Nobody really has their head straight in times of an emergency. With something as potentially dangerous as a burglary, it’s justified. Aside from that, there’s the aftermath to deal with. Damaged and stolen property can be a headache to deal with.

To better understand and equip yourself with the risk, here are note-worthy tips on what to do before, during, and after an intruder enters your home.

The ideal scenario will always be nobody getting burgled. But in the real world, incidents of burglary do happen. To reduce the risks for your own home, do the necessary measures. This isn’t just about protecting property but also protecting everyone else at home. Here are a few suggestions to help with that.

This may be a no-brainer, but it’s little mistakes like failing to lock a window or leaving the garage door opener that could make a home susceptible to breaking and entering. Although a homeowner has little to no control over the actions of others, they can still do something to safeguard themselves and their property. This all starts with looking at all doors and windows locked before bed or leaving the house. This is one habit that’s worth instilling in everyone at home. To take it a step further, install home window security screens and other preventive measures around the house to deter an intruder from entering.

Many families get a dog for multiple reasons. Some adopt because they love animals, others because they think it’s a great addition to their family. Getting a dog for security reasons, among others, is a valid reason too.  If it’s a thought that’s pushed to the back burner, maybe it’s time to revisit it. Adopting a dog has perks, and their instinct to protect can be useful in times of trouble. Training can be used for teaching proper responses in situations like this too.

Nobody can blame if a person is unable to think straight during an emergency. Although the right response is to call 000, it’d be good to have other emergency numbers too. These could include the police department, fire station, and an ambulance. Although dialing triple 000 will suffice, other numbers can serve as a contingency. Keep them posted somewhere often seen and easily accessible, like on the fridge.

Having CCTV cameras installed can be a costly feature to add to the home, but it can come in handy in times of emergency such as attempted burglary. Documentation of events like this can serve as undisputed evidence. These have become vital materials in many cases alike. Regardless of there being witnesses or not, a video is one of the most reliable ones. In the event of burglars disguising themselves, CCTV footage is just as important because, description-wise, it gathers what most can’t in the given situation. The information is vital in finding persons of interest. 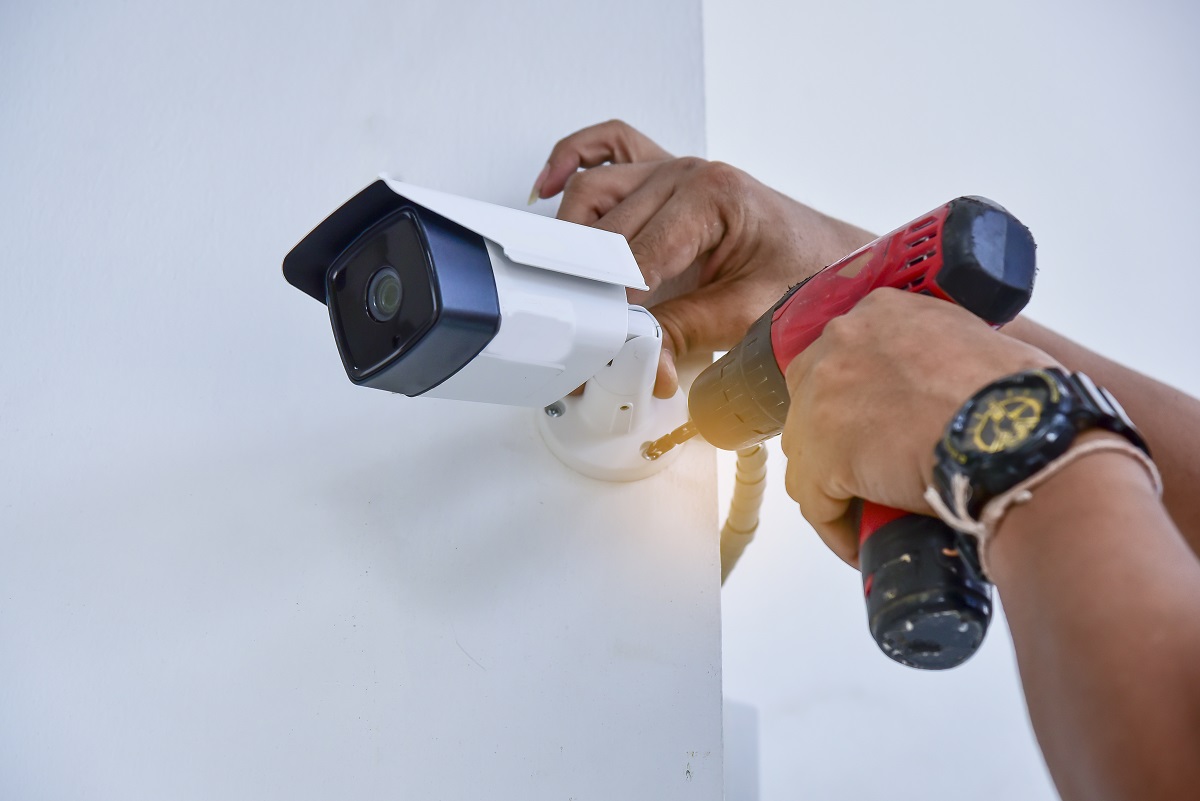 Another feature that may add up to expenses is an alarm system. If ever an intruder happens to break in, alarms will go off, notifying the homeowner, home alarm system provider, police, and even neighbors. In this situation, the intruder would feel pressured and decide to flee. Other than break-ins, an alarm system also detects fire or carbon monoxide levels. Even when away, a homeowner can be kept promptly updated with these happenings. It makes home surveillance from a distance possible.

If the homeowner suspects someone is inside the house, going inside is the last thing to do. Contact 000 but before doing so, make sure to transfer to a safe location. Knock on the neighbor’s door and then make the call. On the other hand, if the homeowner sees the intruder leaving the house, it’s critical to take note of their appearance, vehicle plate number, and any other detail that will help in the investigation. Check with the neighbors too to know if they’ve observed anything suspicious. Call and report this incident to the police as soon as possible.

After calling the police and letting them have a look around the premises, the next thing to do is to re-secure the house. This means checking all locks from windows and doors to see if there was any damage. If there is, have the lock repaired right away. On the other hand, it might be necessary to replace all locks, especially if the intruder stole the keys and/or there was no sign of forced entry.

After inspecting the locks, go around the house and check what’s missing. A flat-screen TV or a laptop are not hard to miss, but smaller items such as jewelry might take a while to recount. In any case, this is an important step before contacting your insurance company to report this incident.