Not quite a phone and not quite a laptop, a tablet has occupied a niche space in our tech needs since its invention in the early 2000s. There’s something to be said about the still-ubiquitous popularity of the tablet compared to your phones and laptops. It’s not difficult to imagine that this device will stick around for a while.

In case you’re in West Valley City for a tablet repair service, it’s a good idea to have some knowledge on the different types of tablets so that you might have a little more information to give to the technician once you hand over your device.

Do keep in mind that these definitions and functions can change every year. With brands constantly trying to outdo one another in terms of features and innovations to their tech, what these definitions mean today can change in a span of months. Either way, asking the store where you bought the device would be a good place to start.

Slate tablets are more or less what comes into people’s mind when they think of a” tablet”. They usually start around 6 inches, though some slate tablets recently have begun pushing the size dimension up to a little under 13 inches (like the iPad Pro). Due to their size, slate tablets are usually very expensive to repair, especially if the damage concerns a cracked display.

On the other hand, small devices such as the Kindle Fire fall under “mini-tablets”. Usually averaging under 7 inches in size, mini-tablets are among the most common tablets you’ll find today, as their functions are almost identical to their bigger cousins, compensating the smaller size with slightly less sophisticated hardware. 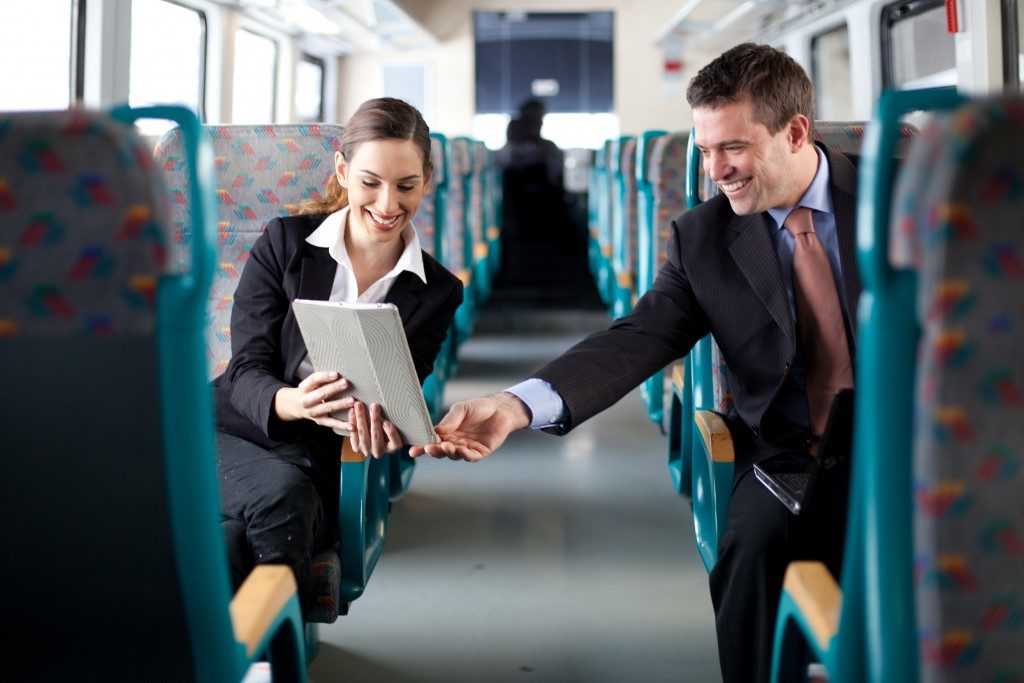 A tablet model that’s starting to see more use due to how flexible and portable the functions are, a 2-in-1 can be distinguished from tablets by having a physical keyboard that can either be detached or folded back. Another thing that distinguishes the two is that 2-in-1’s can often carry PC operating systems such as Windows, unlike their pure tablet counterparts.

2-in1’s are a special case compared to any of the other devices on this list since they may be the most flexible. They are either the easiest or hardest devices to repair, depending on which “half” of the device is broken. It’s a small but essential price to pay for its function.

On the other hand, you have “phablets”—hybrids between phones and tablets. Originally created to address the need for a bigger display screen in smartphones resulting in devices that were larger than 5 inches, phablets quickly took off and became a mainstay in many brand’s lines of products. Popular examples include the Galaxy Note series and most of the newer offerings from Huawei.

Some other types of tablets do exist, such as special hardware devices that are designed for shops and other business transactions, as well as your usual gaming-oriented devices. But the ones above are the most common types that you will most likely encounter and own. In case it breaks, knowing exactly what it is can help you diagnose and fix the problem faster.