This did not happen despite expectations that an alternative to the scrapped Green Homes Grant would be in the UK’s October 2021 Spending Review and Autumn Budget. Households can still avail of other energy efficiency incentives, though. There are also new schemes coming up.

Launched in September 2020, the Green Home Grant was scheduled to end by March 2022 but closed to applications as early as March 31, 2021. The scheme with funds worth £1.5 billion was supposed to serve 600,00 households. Low-income households would receive up to £10,000 to install primary energy-efficiency improvements like insulation, a ground source heat pump, or an air source heat pump.

Other households would receive up to £5,000 and shoulder the rest of the costs. Households who have not used up their allocation for primary improvements could apply for additional funds for secondary improvements such as heating controls, draught-proofing, energy-efficient doors, and windows with double to triple glazing.

When the grant closed, however, only ten percent of the target households had benefited. The National Audit Office reported in September that the scheme failed because the government rushed its implementation. While the timetable of tradespeople for such projects was usually nine months, the government imposed a 12-week schedule against industry cautions.

The government also required tradespeople to get additional certification that costs more than £1,000 with several hours of training online and in a boot camp. Hence, according to a November report of the Environmental Audit Committee (EAC), 75 percent of households who applied for the grant had difficulty finding a certified contractor.

Also, 85 percent found the administration of the application process wanting and the paperwork complex. There were about 3,000 complaints regarding processing delays.

After March 2021, £320 million from the grant’s funds was allocated to local authorities. Local councils can still bid for funds to retrofit the homes of low-income households.

Since January 1, 2020, the Small Export Guarantee (SEG) has enabled UK households to earn from solar photovoltaic (PV) panel installation, as well as the installation of anaerobic digestion (AD) hydropower, wind power, and micro combined heat and power (micro-CHP). The total capacity must not exceed five megawatts. Both the equipment and the installers must be certified by the Microgeneration Certification Scheme (MCS).

To ensure that suppliers pay for the right amount of energy, the household needs a smart meter. The UK government is providing this for free. 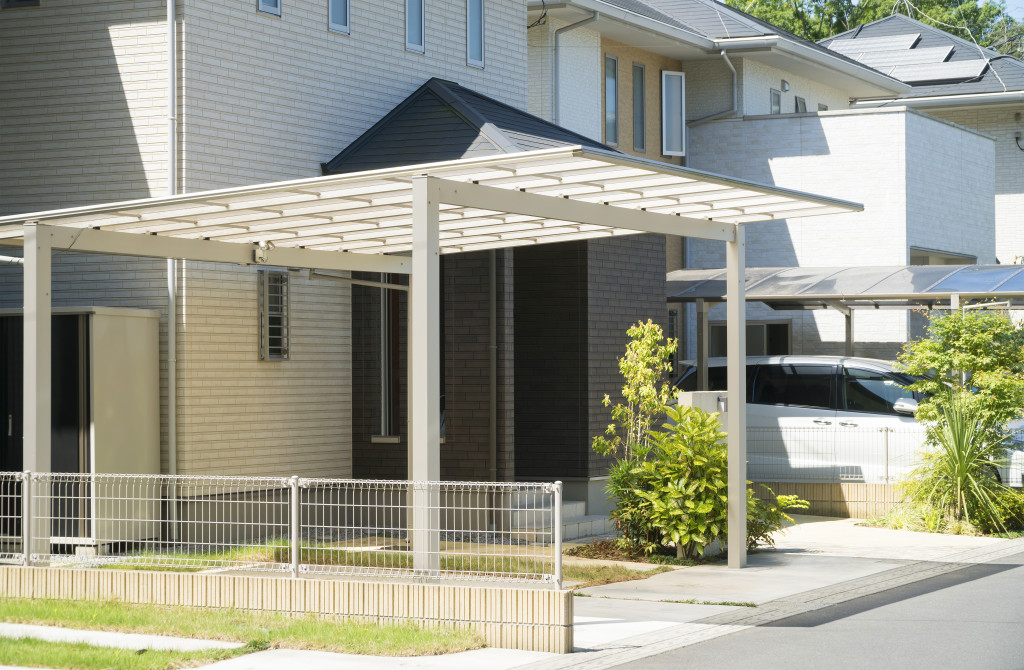 The Renewable Heat Incentive (RHI) pays households a generous subsidy for installing qualified renewable energy equipment. The payment is made in tranches over seven years, and applications are open until March 31, 2022, at the Office of Gas and Electricity Market’s (Ofgem) website. Applicants must provide their valid Energy Performance Certificate (EPC).

The equipment and installer must have MCS documentation. Eligible for the incentive are ground source heat pumps, air-source heat pumps, solar thermal panels, and biomass boilers, including those fueled by logs, wood chips, and wood pellets. Additional payments will be given to install qualified Metering and Monitoring Service Package (MMSP) equipment.

The United Kingdom’s Climate Change Committee (CCC) states that the UK’s 28 million homes produce about 14 percent of its total greenhouse gas emissions. It is, therefore, crucial to making these homes more energy efficient. More homes will continue to be built, and these must be energy-efficient from the start. The proposed Futures Home Standard, set to take effect by 2025, will ensure that new homes and extensions to existing homes will follow high energy efficiency standards and low carbon emissions.