Science fiction can be one of the most accessible forms of genre storytelling. Across popular culture, works of science fiction attract both die-hard followers and casual audiences with their futuristic visions and exciting technological elements. But if you’re getting into science fiction writing, you may find that it’s harder than it seems – those same genre staples can get in the way of telling a successful story. Here are some tips to help you out.

One distinguishing characteristic of successful science fiction, whether it’s a short story or a series of novels, is that it attempts to grapple with new ideas and asks new questions. Many first-time writers in this genre can struggle because they invoke the ‘standard’ elements of science fiction without bringing anything new to the discussion. Alien invasion as the central conflict of a story was already done over a century ago by H.G. Wells in The War of the Worlds. How humans adapt or resist a state of dystopian censorship has long been explored in the likes of Ray Bradbury’s Fahrenheit 451 and George Orwell’s 1984. If you’re running with these over-used themes, make sure that your story explores them in a different way. Better yet, tackle modern questions and issues, such as the recent trends towards the breakdown of globalization or the inadequate response of some countries to a global pandemic, using the lens of science fiction to bring them to your audience. 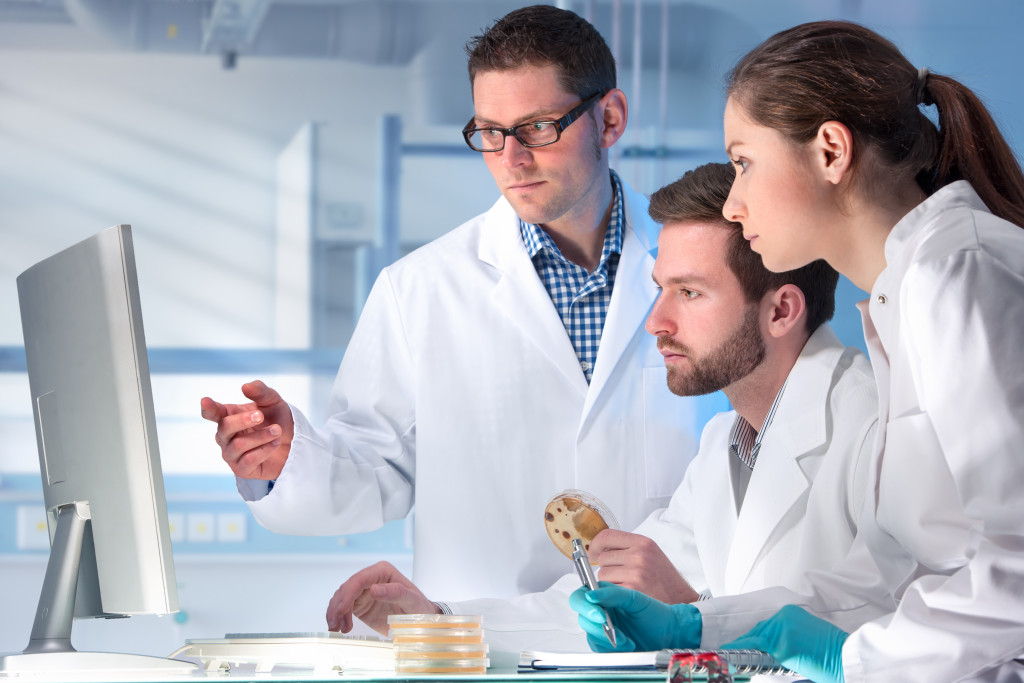 Perhaps the most exciting feature of the science fiction genre is its potential to incorporate fantastic technological innovations which could one day become a reality. Sometimes, works can in fact inspire or foreshadow future inventions; Fahrenheit 451’s ‘thimble radios’ certainly seem to have predicted a range of devices from modern wireless earbuds to the whole home audio systems that are trending among Salt Lake City homeowners. But the ‘science’ part of science fiction isn’t about predicting the future, or showcasing cool concepts just because it’s one of the trademarks of the genre. Just as with any story from the broader swath of literature, details must serve a purpose. Don’t be that author who wastes page after page on world-building, when those details don’t actually tie in somehow to the greater themes and purpose of your story. If you’re spending a lot of words describing spaceship travel or combat, that could best serve a story exploring themes of interplanetary politics, war and conquest.

Be consistent with reality

Science fiction allows humans to explore distant planets and experience interstellar travel, but – with liberties – also ignore some of the rules of physics; hardly the stuff of reality. But as writers go about their research, they can also be stifled by the perceived restrictions of being grounded in actual science. When writing in this genre, consistency with reality means that you strike a balance that serves your story – and stick with it. If you want to discuss human response to an environmental crisis, for instance, it’s fine to have people living in underground cities and using robots or sophisticated technology to interact with the surface world; on the other hand, giving them space travel can pose the unnecessary question of why they don’t simply leave for a better planet.

When writing any sort of story, the usual rules will do you good, but within the genre of science fiction, understanding and applying these specific tips will help you craft a successful work with purpose and cohesion.