You’ve heard of 5G a lot these days, often as the conspiracy theorists’ favorite whipping boy, assigning it blame for everything, from Big-Brother-levels of societal control to the coronavirus. But 5G is nothing more than the latest evolution of wireless networks.

This is not to say that 5G is not a significant development. It is poised to dramatically change the world. It will probably drive most technological innovations in the next decade.

What Is 5G anyway?

If you’ve ever wondered what came before 4G and 5G, the G stands for generations. It outlines how wireless broadband technology has developed over the years. The first-generation (1G) wireless network brought us wireless voice capability, using expensive, brick-sized devices to send an analog signal. The second-generation (2G) wireless network converted the often-unreliable analog voice transmission into digital, which was both cheaper and more stable.

The third-generation (3G) cellular technology marked the birth of the mobile Internet, ushering in an era of apps and mobile computing. Today’s 4G is a culmination of this technology. The signals are fast and wide-reaching enough to support streaming audio and video. They are also cheap enough for everyone to do videoconferencing or stream media.

The fifth-generation (5G) cellular technology is what will make the Internet of Things not only more readily available but also ubiquitous. It promises network speeds of a gigabit per second, more than 600 times the speed of most 4G connections. Imagine getting 1080p movies in a matter of seconds or playing a triple-A video game from a remote server to a portable device with virtually zero lag.

More than entertainment, though, 5G is poised to revolutionize all aspects of modern living. Here are only a few examples:

Uber has been working on this technology for a while now. But once 5G becomes more available on a larger scale, it will be possible for huge loads of information to travel quickly. Near-instantaneous communication between cars, traffic lights, sensors embedded in the pavement, and citywide traffic networks to get millisecond-accurate updates to road and traffic conditions will then be possible.

A 5G-integrated line of wireless robots could perform tasks with human direction in smart factories. These can perform dangerous tasks while coordinating with human workers, making a more efficient, safer workplace, especially in industries with high accident rates.

For farms, soil sensors and drones could monitor growing conditions. They could promptly respond to crop diseases and constantly adjust water and pesticide usage to optimal levels. In industrial, agricultural, and commercial applications, 5G has so much potential that many experts are calling it the fourth Industrial Revolution. 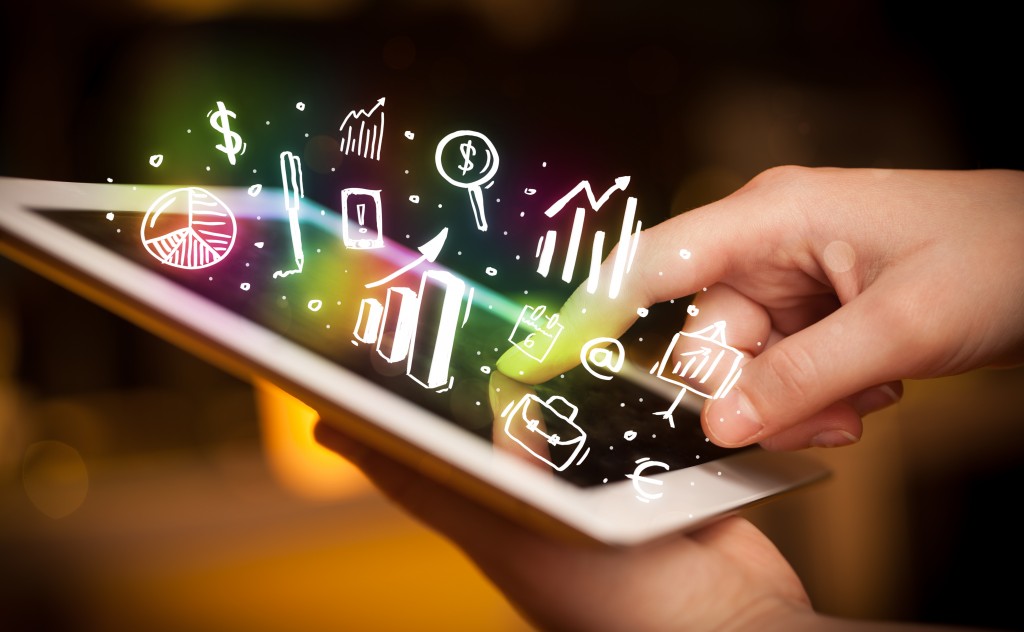 With the ability to wirelessly send vast amounts of data over short distances, we can expect to see both virtual reality (VR) and augmented reality (AR) used a lot more. The incredibly high speeds and low latency of 5G can make VR and AR much more usable, with more applications in entertainment, shopping (AR clothes shopping will let you browse through clothes by wearing them in AR), and advertising (fully 3-D ads and retailer interactions).

The Future Is 5G

Several cities in the U.S. began rolling out the technology in 2018. There are now 35 cities in the United States that have 5G capabilities of varying coverage, with most having limited deployments to entertainment areas such as sports arenas to demonstrate the technology to users and business locations. The rollout is gradual but significant; the mobile carriers must also grow the population of devices that can receive 5G.

Meanwhile, cities and enterprises are also building up their infrastructure to take full advantage of the shift. Network engineers are upskilling and rolling out programs such as Cisco ACI online training programs to create network integration for 5G. Cities such as Washington D.C. are partnering with providers to deploy 5G towers in key locations.

In the year 2020, 5G begins to roll out to the greater population, with new devices from major companies such as Apple and Samsung able to receive 5G. From here, it’s a race to see which countries can take advantage of it. The new cellular technology will probably spark huge technological development for those that can harness it first on a large scale. Regardless, the effects will be dramatic. We’re excited about the future. We look forward to seeing what kind of wonderful disruptions 5G will bring to the table.