Politics is the great divider. Trump’s State of the Union address clearly showed how divided both parties are. If you plan on dating or using a matchmaker app, you should probably already know that Democrats will not date Republicans. Both sides even have their own dating apps, but what exactly divides the two?

Mother’s Rights vs. the Right to Live

This is a touchy subject especially after what happened in Virginia. Democratic lawmakers in Virginia proposed a law that would allow abortion up to the day of delivery. Worst of all, it would enable post-birth abortions — meaning the baby was already delivered. Republicans were quick to call this out but Democrats couldn’t or wouldn’t. Republicans can quickly call out policies they don’t like, but Democrats are more hesitant to voice their opinions, especially regarding abortion. Republicans are more likely to be Christian, and Democrats are more likely to be non-religious. This difference in background may be one of the reasons for the great schism regarding abortion. Democrats think Republicans want to control women’s bodies and deprive them of their rights, and Republicans believe that Democrats think very little of unborn life — or in the case of Virginia, even delivered babies. 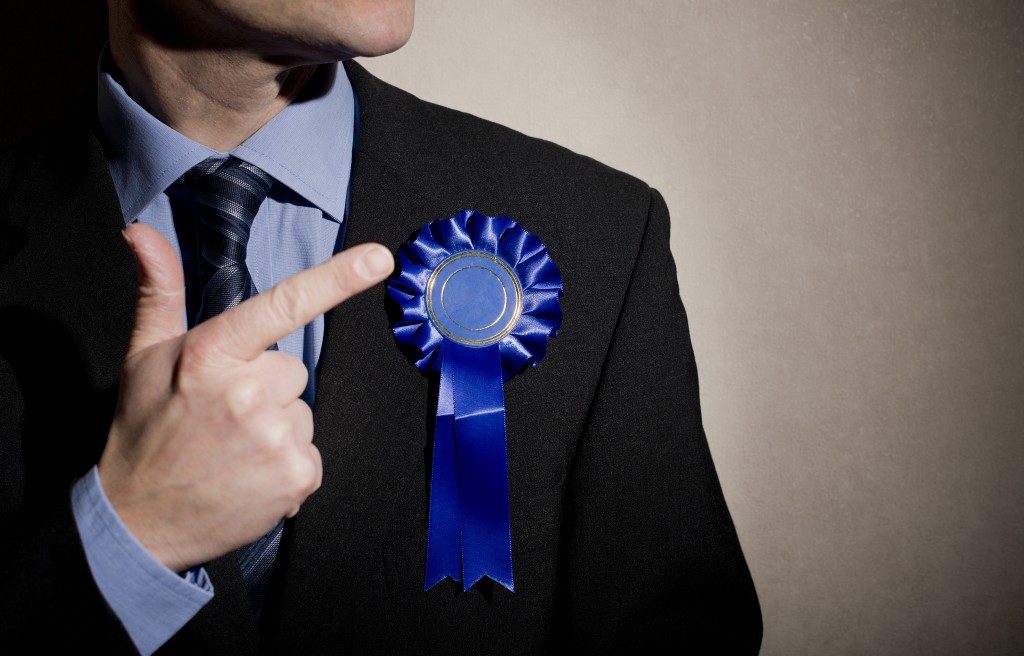 That the Democrats would embrace Identitarianism is shocking. Identitarianism believes race is more important than the individual. The black basketball player making millions of dollars must be oppressed because he’s black. Republicans — and this might shock you — think that all Americans (not illegals) are equal. They will judge you by your merit and not your race. Yes, some racists vote Republican, but they are the fringe, and there are very few of them. Democrats that embrace Identitarianism are the majority. In their eyes, everyone is oppressed as long as you’re not a white male. If you are, you are the enemy, no matter how well you lived your life. This makes Democrats quick to judge people based on their skin color, race, and politics, while Republicans will spend the time to get to know you.

The political divide has cut your dating prospects and possible friends by half. Will things get better? Hopefully. But until then, key in your political affiliations in that dating app because cross-party dating is all but impossible.