By now, people are used to the idea of a dystopian technological future. It’s represented in fiction. People are replaced by intelligent robots, and humans have become slaves. These are speculations. After all, fiction is, for the most part, a product of the imagination. Integrating AI and robots, especially in the workforce, is much more complicated than the dystopian sequence of events.

On the other end of the spectrum are the benefits of welcoming technological advancement into homes and businesses. Let’s take for example Tony Stark. His life was made so much easier by his AI butler, JARVIS. Little things that can be done easily, like searching for data or controlling automated objects, are performed by JARVIS upon Tony Stark’s command.

This is not only true for Tony Stark. Research from Automation Anywhere found that companies who welcome automation are friendlier to their manpower by 33 percent while being more productive by 31 percent. Companies that provide automation services, such as John Henry Foster, recognize the positive effects of using technology for companies in general.

Employees tend to be happier and the company more productive because it can focus on bigger tasks than the small, repetitive ones. Take for example text-to-speech features. These are used in YouTube videos for auto-captioning or for encoding. For technology, it’s instant, but humans will take hours and hours to caption a four-minute video.

Another example is a transcribing job. A transcriber could sit by the computer for hours, glancing at the original text and to the screen again. It takes them hours, or even days, to finish an entire book when their lives can be easier by OCR. OCR, or optical character recognition, converts a picture to text in an instant.

Because employees have a lesser burden of repetitive or alienating jobs, they can focus on things that actually matter. They can move to a department that needs creativity, rational and critical thinking, and decision-making. To simplify, they can do tasks that require human abilities.

Reskilling of the Workforce

However, the company needs to put more effort into this, and they have to re-skill the workforce. Reskilling will be crucial to 54 percent of the workforce in the next couple of years. Not only do employees need to adapt to new technologies in the workplace, but they will also be taking on more difficult roles.

This entails training capable employees and reassigning them to another department. Before anything else, the company needs to be welcoming of this transition. They have to accept and recognize that technology is resulting in a significant change in how the company runs things in the workplace.

Because more “human” jobs will be needed in an automated future in the workplace, re-training employees to cope with these tasks is necessary. These fields could be customer service, marketing, advertising, etc. These new jobs will most likely be “high-skill” roles that include interpersonal tasks, and robots still cannot replace humans in this realm. 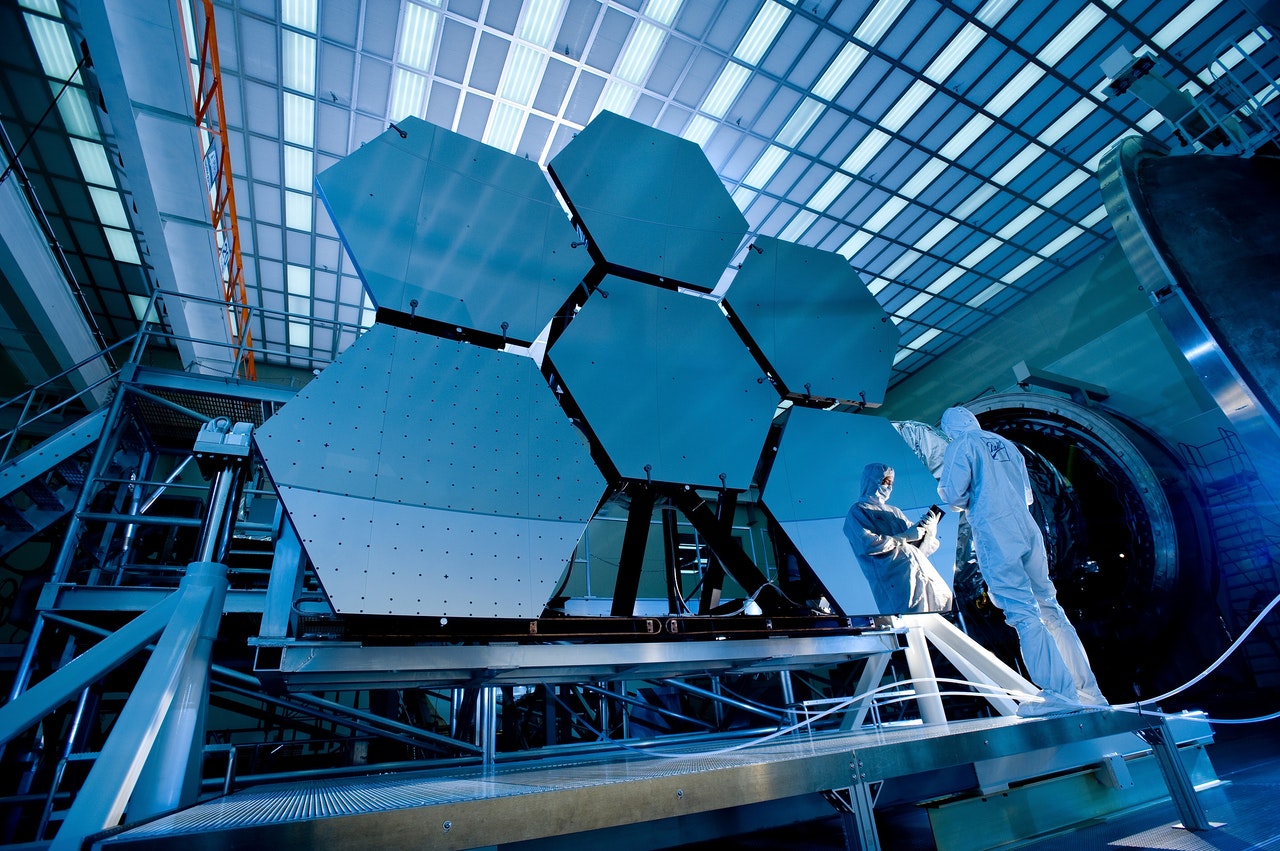 Consequently, automation creates new kinds of jobs for people. Over 25 years, new jobs comprise one-third of the freshly created opportunities in the United States. These new jobs are significantly identified in IT development, hardware manufacturing, app creation, and IT systems management. These are technologically based industries.

In Paris, McKinsey & Co. found a compelling ratio of job loss and job created by the presence of the internet in a span of 15 years. While the internet has caused half a million job losses in France, it has created 1.2 million new ones. This means that for every job lost, 2.4 new jobs emerge. By 2022, the World Economic Forum (WEF) projects that 75 million workers will be displaced, but there will also be 133 million new jobs.

Instead of being terrified by the Fourth Industrial Revolution, it’s important to consider its complexities. It’s not a simple equation of “more robots, fewer people.” When one comes to think of it, more robots means there is an increase in efficiency in the processes. As a result, the company can cater to more consumers and live up to their demands. The company grows, and it will need to employ more people.