Prescription medicines are necessary to save lives. Many people could not afford them, though. They either do not get the prescribed medication or take it at wider intervals, lowering the amount of medication in the body and negating its efficacy. President Joseph Biden stated that prescription drugs in the U.S. are two to three times more expensive than anywhere else in the world.

Reuters reports on data from 46brooklyn research showing that prices of more than 500 medications were increased in January 2021 by pharmaceutical companies such as Bristol Myers Squibb, Pfizer, GlaxoSmithKline, and Abbvie Inc., among others. The median price increase was 4.8 percent.

The highest-selling medicine around the world is Humira for rheumatoid arthritis. Abbvie increased its price by 7.4 percent. By 2022, Humira sales are predicted to exceed $20 billion. Bristol Myers increased the price of Eliquis, a blood thinner, by six percent. It also increased the prices of two cancer medications—Revlimid by 4.5 percent and Opdivo by 1.5 percent.

Congress reintroduced H.R. 3 or the Elijah E. Cummings Lower Drug Costs Now Act in April 2021. The bill will allow the Health and Human Services (HHS) Secretary to negotiate with pharmaceutical companies for a maximum fair price for medicines. This price will be published and made available for Medicare and commercial health insurance plans. Companies who do not comply will be fined the difference between the price they charged and the maximum fair price times ten plus a civil monetary penalty of not more than a million dollars for each violation.

The bill requires pharmaceutical companies to report price increases to the HHS, to be posted on the HHS website. Companies must not increase the prices of prescription medicines faster than the rate of inflation. If they do so, they are required to pay a rebate to the government. The bill also puts an annual cap of $2,000 for out-of-pocket payments of Medicare beneficiaries.

In a statement against H.R. 3, the Pharmaceutical Research and Manufacturers of America (PhRMA) stated that the bill would decimate about a million jobs in the U.S., surrender the American leadership in the field of life sciences, and hamper new medication development while not addressing more significant problems of patients. Steve Ubl, president and CEO of PhRMA added that the bill does not consider the accountability of insurers and other middlemen who he alleged were taking discounts from pharmaceutical companies and not passing these on to patients. On behalf of the pharmaceutical industry, Neil Bradley, Vice President of the U.S. Chamber of Commerce, stated that controlling the prices of medicines will lower the investments in research, delay the development of medications for Alzheimer’s disease, cancer, and other illnesses, and disable preparations for another public health crisis. 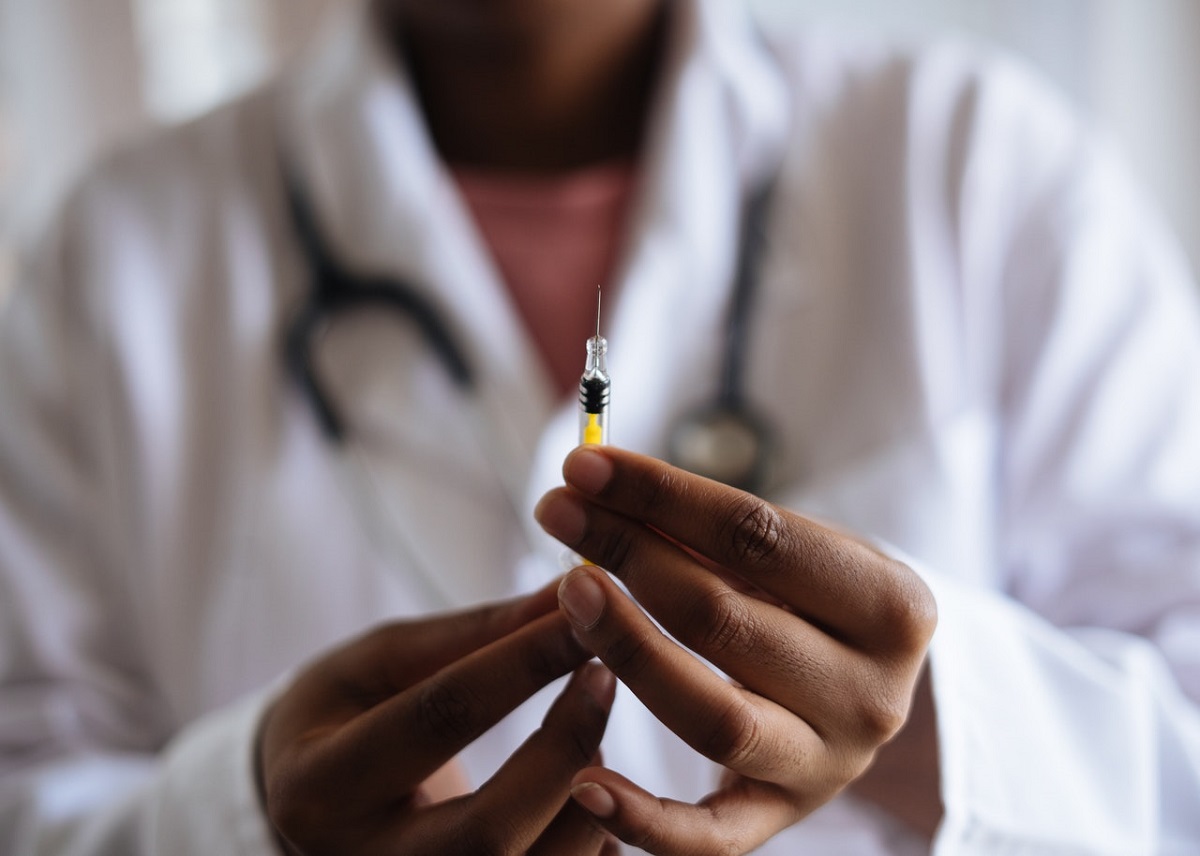 In developing the vaccines against Covid 19, the U.S. Food and Drug Administration (FDA) explained that the U.S. government fast-tracked the process by gathering its own agencies and international agencies, various institutions, non-profit organizations, and academia to work with pharmaceutical companies. The U.S. government also invested financially in the manufacturing infrastructure and process for the rapid mass production of the vaccines. Pharmaceutical companies can expect the same support in case another public health emergency arises. Their response is not, therefore, directly proportional to any price increases.

Research and development costs are also not included in the pricing of medicines. The Congressional Budget Office report on Research and Development in the Pharmaceutical Industry for April 2021 states that pharmaceutical companies indeed spend as much as one to two billion dollars for research and development for one medicine. This includes the discovery of new active ingredients, the formulation of active ingredients with recipients or other inactive ingredients for protection or to make it more palatable, the drug solubility test to check on the rate of bioavailability, and several clinical trials. These are considered as sunk costs, though. Pricing is instead based on manufacturing costs, distribution costs, and the maximization of future revenues.

The people of the world acknowledge the importance of the pharmaceutical industry and their role in maintaining the health of humanity. Multinational pharmaceutical companies are earning billions, though. They are well-compensated for their laudable efforts and must give back. They must consider their reason for existing and ensure that there is appropriate medication within reach of everyone.