Workplace conflict happens everywhere. Humans have complex emotions and differences, which could explain why people experience dissonance. It does not matter as to what environment it is. You can be a professional 3D artist or a factory manager who does the rounds for a manufacturer of hot foil stamping machines.   In both cases, you will still witness the tension between colleagues at some point. While it can stem from people’s natural behavior, it still needs to be addressed or else it can escalate to an uncontrollable level. Dealing with conflict in the workplace is truly a challenging ordeal that has to be handled carefully and sensibly.

The immediate effect of quarreling workmates is it can bring about negative vibes. This is especially bad for those who are not directly involved, as they only intend to work. They did not sign up to witness any drama that could ruin their day. The effect is so strong that even just two clashing people can bring down a floor with dozens of employees.

Infighting can also lead to divisiveness in the workplace. The parties involved will certainly have their own supporters, and this can lead to them being sucked into the matter. Have a large enough crowd on both sides and you will see them become more focused on the conflict rather than their work. It will definitely affect everyone’s productivity and it may even lead to unwanted incidents like loud arguments or just people wanting to leave the organization.

The longer the conflict is witnessed by people, the more they would think that the management is not doing anything. So how can you defuse the situation then? Communication should always be the first route to take when trying to resolve conflict. Seek out the immediate superiors and ask them how they are handling the issue. It is a difficult task, but they should be the ones to tackle the issue head-on. They need to get to the bottom of things by initiating a dialogue with the parties involved. If tensions are really high, they could hold separate talks just so information can be gathered. 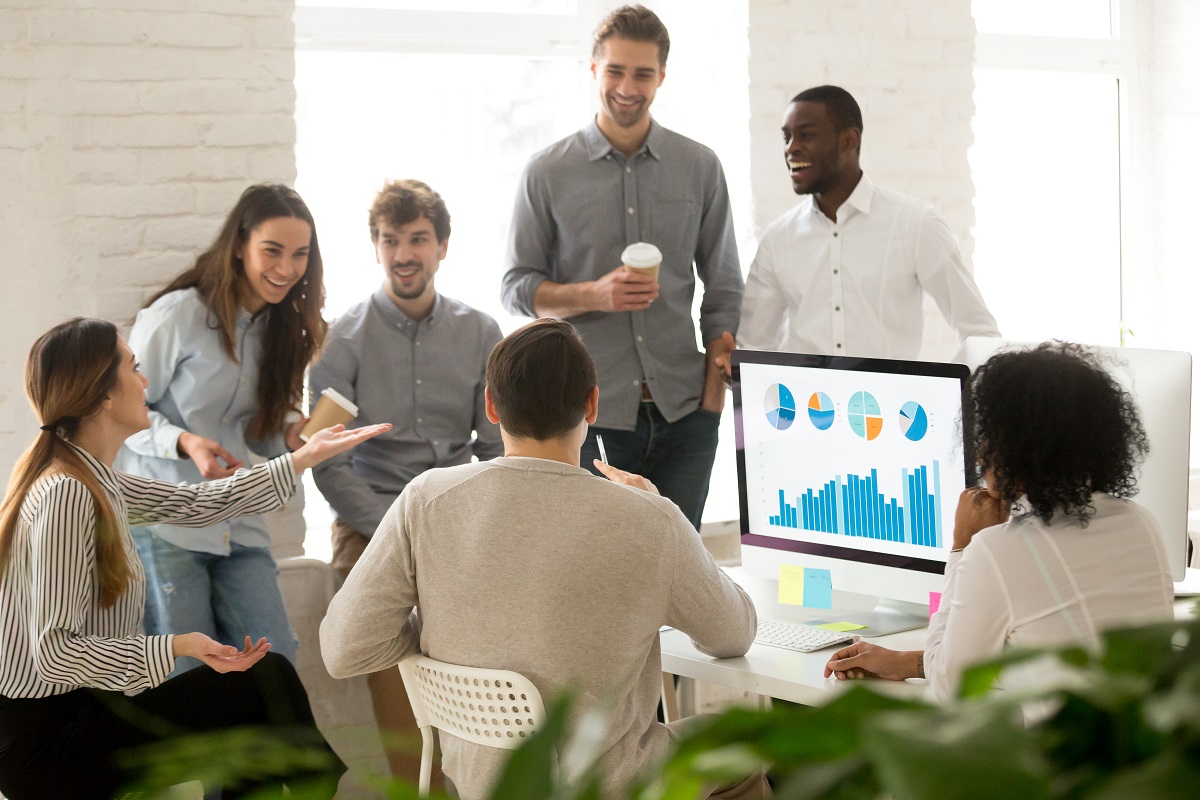 The next step would be speaking to the rest of the employees. Companies have their own ethical standards and procedures, and this would be the perfect time to review it with everyone. This would act as both a refresher and a warning. The aim is to cut the bad influence and establish the ground rules once more.

If you receive complaints that are coupled with concrete evidence, there should be consequences that need to be sent out. It may sound harsh, but some people need to be made examples so that others would not emulate them. It is not so much the management exercising their power, but rather it is establishing an order for the protection of the employees. Some people will disagree, but as long as you stick to company and legal guidelines, there should be nothing to worry about. On the other hand, there are those who will be glad to see management taking action on issues.

Having people at odds with each other is never healthy in the workplace. It is a delicate matter to tackle because there could potentially be more people involved. But if you know your company’s ethics policies by heart, you can use that to act on the issue. The results will not be perfect, but stopping the conflict in its tracks will help bring back harmony to the employees later on.