Deforestation has been a problem since the early 2000s. In fact, from 2002 up until 2019, an average of 3.36 million hectares of forest land has been lost. For visualization, that is larger than Belgium. The growing population and ongoing urbanization have caused many forests to be cut down. Due to climate change, forest fires have become rampant in places like Australia and Brazil’s Amazon Rainforest in more recent years.

Surprisingly, the most significant cause for deforestation stems from converting forests into agricultural croplands and pastures. The collateral damages brought forth by this conversion cause the most harm than other forms of deforestation.

Planting trees is the cheapest way to curb the climate crisis. It is estimated that a global effort in planting trees could remove at least two-thirds of carbon dioxide in the atmosphere. Hence why reforestation efforts have become ubiquitous as ever.

The most common plant in these initiatives is the Mangrove. Mangrove plantations in tropical regions have spiked lately. These plantations are considered important and beneficial as mangroves are the “carbon sinks.” Meaning they’re responsible for sucking up tons of carbon in the atmosphere.

Considering that the planet’s lungs have started to disappear at an alarming rate, multiple conservation efforts have been carried out. Organizations such as Nature.Org and Ecosia have been raising ongoing campaigns to plant a billion trees.

Local tree-planting initiatives have also become common these days. But manual efforts to plant trees can be slow and inefficient.

Some Methods Of Reforestation Can Be Problematic

Several initiatives have integrated technology in tree planting, such as using ad revenue to fund it (Ecosia). But the question remains, how do these organizations carry out such massive tree-planting programs?

Well, it can be problematic. Many have raised concerns about how tree planting efforts can go south, and it has to do with seedling survival rates. An article published in The Conversation states that in sites where tree planting has been done, less than 50% of it survived. Pledging to plant millions of trees is different from trees surviving after it’s been sowed.

Another problematic way tree planting gets carried out is how they scatter these seeds. Some use aerial reforestation to scatter seeds. Aerial reforestation is basically the use of planes to scatter seeds. Not only has it been proven to produce little to no surviving trees, but it’s also expensive. Expensive in the sense that it requires fuel and because planes are a significant contributor to carbon emissions. It is pretty much counterintuitive if the aim is to plant more trees and lessen carbon emissions. 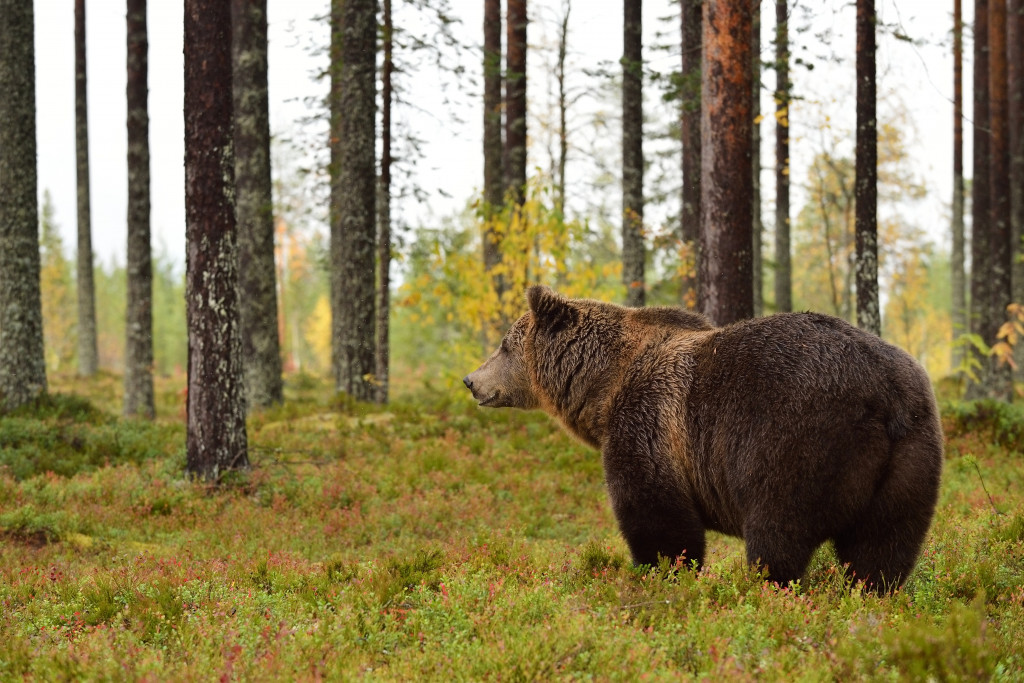 How Technology Can Curb This

Technological advancements can curb these problematic ways of planting. Designing efficient seedlings that can survive and providing aftercare after the scattering is essential. Planting trees require care and effort. A much more cost-effective solution to machine-based planting is the use of agriculture drones. These drones do not use fuel. At the same time, they can be used to plant and water a vast plot area. They are also remotely controlled or programmed, which contributes to the ease of use.

Integrating efficient and cost-effective technology in carrying out planting projects increases the productivity of tree planting initiatives. But it is also worth remembering that one cannot simply place a random species of plants to plant. It must be carefully curated to fit the site’s conditions for it to survive.

Hand-planting is efficient for small-scale projects. This also encourages people to participate in the act of tree planting and can become a good influence on a community. Because in reality, the reason why many people rely on mass planting initiatives is that they cannot be bothered to do it themselves, or they do not have time or the resources.

But it’s always good to encourage communities to actively participate in tree planting, especially in those greatly affected by deforestation. Virtue-signaling caused by climate justice advocates has been influential in pushing forward this cause.

While reforestation efforts are heavily encouraged under our current climate circumstances, it must be done in the right way. We should take advantage of technological advancements in order to become more efficient.

We have a long way to go in replenishing our forests, but we must do it fast as climate change is a ticking bomb everyone is anticipating. Curbing decades of deforestation should be a priority in order to combat the adverse effects of climate change and what could be the sixth mass extinction.