Technology is evolving faster and faster. If you look at the tech landscape from 5 years ago, it’s significantly different from the one we have now. Tablets, while still relatively popular, are not as popular as they were projected to be. Wearable technology has shifted from extremely futuristic smart glasses and other accessories to a simple smartwatch interface.

5G has finally arrived and is making leaps and bounds in progress. We can enjoy all of these advancements today, but with more technology still to release, it’s exciting to ponder what the future awaits us.

As more companies invest their money and effort into developing already existing technology and new innovations, we can expect technology to develop in ways we never thought of before. In this article, we will be looking at a roundup of tech developments we all can look forward to.

The Dawn of 5G

We are now in the fifth generation of wireless technology, and we have indeed come a long way. With Wi-Fi almost becoming a necessity, the arrival of 5G signals a whole new slew of possibilities. With the lowest latency, wireless technology is becoming more accurate and real-time. Remote-controlled hardware has never been this precise and accurate, and the higher bandwidth allows for more data to be transferred at never-before-seen speed. While a common and obvious application of this is in entertainment, it also signals an improved use across the spectrum.

High-quality and real-time recording of video can now be streamed, making video calls even more realistic. Faster transfer speeds allow for the use of cloud computing, making any device that can access the internet essentially a supercomputer. While 5G isn’t as prevalent as the preceding form of wireless technology is, we can hope to see it grow in popularity soon.

While not exactly a new idea, the concepts of ‘user interface’ and ‘user experience’ has gone through a rapid progression from basic and straightforward input methods to something more aesthetic and instinctive. Developers are putting in the difference not only in making their technology effective but also easy and pleasant to use. The smartphone interface is becoming more and more efficient, and the accessibility options for those differently-abled are becoming more effective.

Webpage design and development have become a field of its own, with many software tools dedicated to letting even beginner designers express their creativity. The design language is now a significant field where many people put their efforts into. In the future, we can expect the future of design to become more efficient and accessible than ever before.

Almost everyone has a smartphone nowadays, and the latest models have begun rivaling laptops and some desktop computers in sheer computational power. Mobile chipsets are now reaching the processing speed and power of laptops from five years ago, with more computational ability to boot. This has resulted in many developers and consumers pondering whether there is a need to own a computer and a smartphone. Smartphones on their own are a type of computer, without the functionalities of a traditional one; hence, the development of the ‘desktop’ version of smartphones. 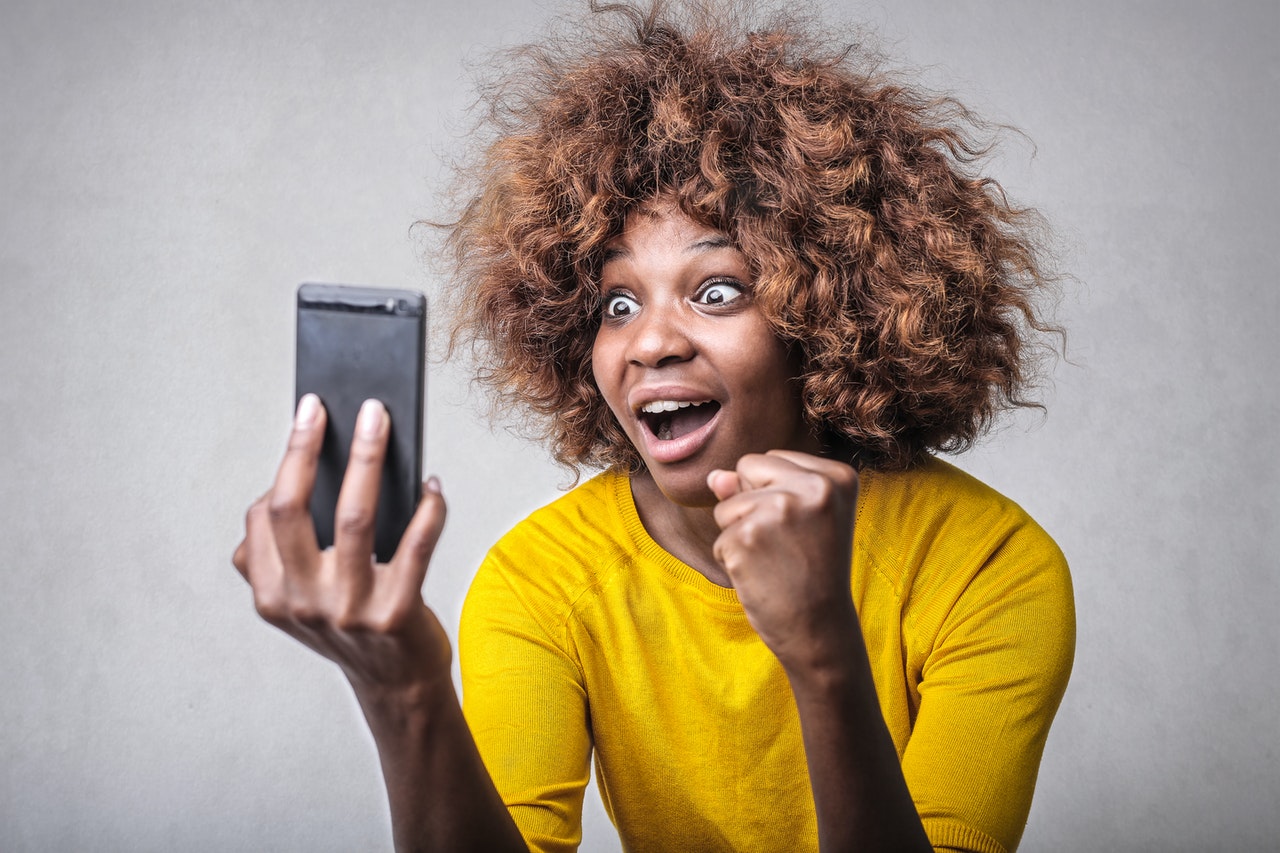 Most flagship models now carry the ability to turn its touch interface to a traditional keyboard-and-mouse interface when connected to a monitor. And the inherent Bluetooth capability that comes with every smartphone allows other input methods to be connected. Perhaps soon, we will not find the need to own a smartphone and a computer, only having one device that can turn into both mobile and desktop versions whenever we need it to.

Return of the Retro Form Factor

Many hold fondness over the design and aesthetics of yesteryear’s computers. After all, these ‘ancient’ pieces of technology now live on as icons on our screens. But this nostalgia is now taking on a more physical form: retro form factor. Even those who did not live through the thick keyboard-computer combination are familiar with how old computers look, and manufacturers are taking notice. In a span of a few months, tech companies have released computers that heralds back to an older era.

Starting with the Raspberry Pi foundation with their Raspberry Pi 400, a keyboard with a built-in Linux computer that only needs to be connected to a low voltage plug and computer. Along with the increase in Commodore64 style computer cases, these computer-in-a-keyboards are slowly becoming popular, perhaps signaling a new trend.

To add to this, long-time computer producer Amiga, have released Amiga VCS. With a case that reminds you of a computer from the 80s, the internals speak a different song: everything inside it is undeniably modern. From a faster process to higher memory counts, to modern input plugs, the Amiga VCS really does ‘update’ old computers. Perhaps this is but a trend, but it seems it will continue into the near future.