When the pandemic started and lockdowns were enforced throughout the world, people staying inside their homes more often than not found themselves with not much to do. They turned to many forms of remote entertainment just to get by and recover from the mess the world was becoming—from TV shows and books to music, and, of course, video games. In fact, 2020 saw a rise in sales for both video games and consoles.
For instance, the Nintendo Switch console sold more than a million copies in 2020 alone, along with the hit simulation game Animal Crossing: New Horizons, released in the same year. As people turned to virtual worlds for both fun and social interaction, the game industry, just like everyone else, faced a year unlike any other.

But for many, console games remain inaccessible. With the rise of demand and decrease in supply, game consoles have become more expensive than ever. While they were always expensive before the pandemic, prices have only been hiked up since then. And even if you can still afford it, supplies might not last for long.

Sony’s PlayStation 5 reportedly sold out in a matter of minutes since its release, and people are still waiting for it to get re-stocked in both local and online retail stores. Even PC gaming, which is more accessible than consoles since nearly everyone has laptops or desktop computers, has some hurdles. Fortunately for people who can’t afford or can’t get into console or PC gaming, they can access fun games right on their own smartphones.

The advantages of mobile gaming

Mobile gaming has a lot of advantages that console and PC gaming don’t. You can access your games at any time and any place, a feature that is rivaled only by the Switch. Some games might require an internet connection first before you can play, but that shouldn’t be much of a problem.

If you do not have access to an internet connection, you can still find many games that you can play offline. Mobile games also have much easier and more user-friendly systems for casual players who do not  play games often, unlike the steep learning curve of some console and PC games which often need past knowledge and experience in gaming to play.

But perhaps the most significant advantage of mobile gaming is the fact that so many games are completely free to play. You might be asked to make in-app purchases, but that’s entirely optional. And because practically everyone in the world owns a smartphone or can readily afford one, mobile gaming reaches a much larger audience than console or PC gaming does. 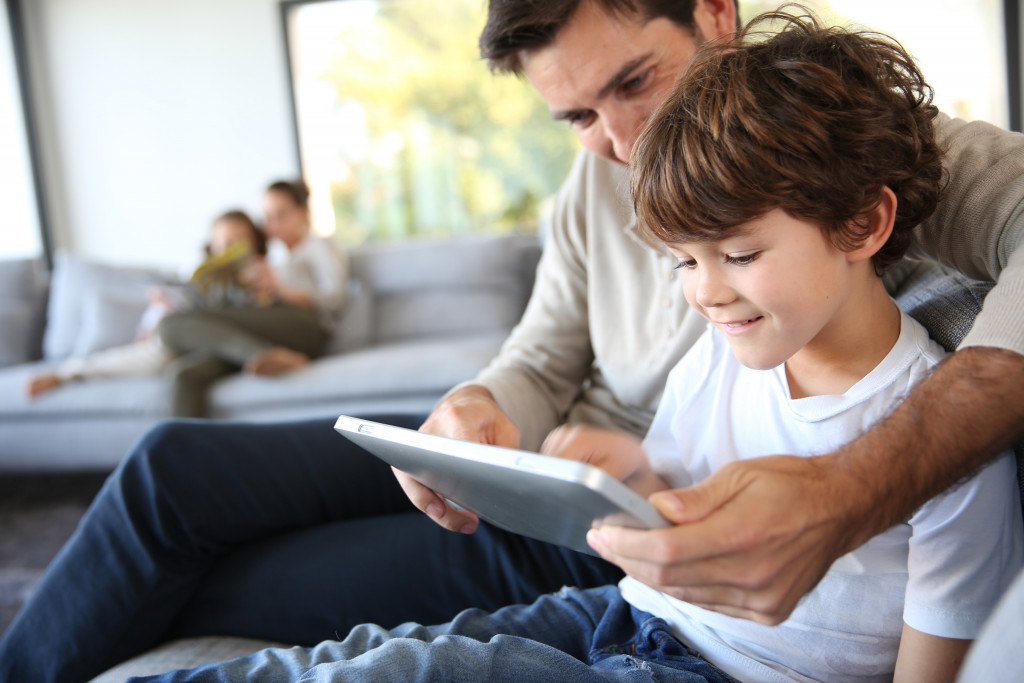 Play all sorts of games on mobile

Any genre of game that you might be able to play on console or PC more often than not has an equivalent on mobile, from first-person shooters and visual novels to open-world role-playing games. Most notably, Genshin Impact, one of the most successful games of 2020, saw a significant rise in mobile gaming. “Gacha” games, characterized by in-app microtranscations in which players can exchange items or even real-life money for specific characters or abilities, have given mobile gaming a new look and remains one of the most popular forms of games on mobile.

Some popular video game franchises, such as Pokemon, Fire Emblem, and even Final Fantasy, have expanded to include mobile games, like Pokemon GO and Fire Emblem Heroes. Older games with outdated graphics have also been ported to mobile, such as the Ace Attorney trilogy.

More and more Android app developers have started to invest in mobile games, developing new ones each day. While mobile games might not beat consoles or PC games graphics-wise and storage-wise, their increased popularity, accessibility, and even recent innovations have certainly helped them grow.

The future of mobile gaming

The question now is: just how far can we take mobile gaming? Mobile gaming has branched out to encompass so many genres and forms the likes of which nobody ever thought would be possible on a smartphone. While they certainly require a lot of storage, a lot of new updated systems and models, and even features locked behind a paywall, mobile games have truly built themselves up to stand on equal ground as the ever-dominant consoles and PCs.

Mobile games have become the games of the masses, having a much larger and wider audience than PCs or consoles. Only time will be able to tell just how much the mobile game industry will go, but the forecast is looking very bright indeed.