The development of the Internet of Things (IoT) is undoubtedly seen as a benefit to society. With smart systems, individuals and businesses become more connected, focusing on essential tasks. Families find it more convenient to do daily tasks, monitor children, and manage security with smart home systems.

However, various IoT devices are vulnerable to third-party access, making them potential targets for cyberattacks. Malicious parties can down networks, paralyze infrastructure, and jeopardize lives.

Common Cyberattacks in the IoT

IoT devices are vulnerable to various cyberattacks, each with varying degrees of severity. Common attacks include:

Criminals use botnets to take control of a device and distribute malware. The purpose varies, from accessing information to stealing money.

An attacker gathers information from an improperly secured device and uses them to make transactions under the victim’s name. The more details found about the victim, the more severe the consequences.

A denial of service attack involves a hacker maliciously attacking a network so that it becomes unavailable. The effects of a DoS attack often lead users to switch to a competitor, leading to the loss of reputation of a business.

In this type of cyberattack, the hacker breaches communication between two IoT systems. The attacker then transmits a message between these systems and makes it seem that they are still communicating with each other. This cyberattack usually targets appliances, machinery, and vehicles.

Social engineering involves manipulating users to give away confidential information, like bank information and passwords. These attacks are usually made through phishing emails.

The Challenges of IoT Cybersecurity

Several challenges prevent organizations from ensuring end-to-end security in an IoT network. Since the industry is comparatively new, manufacturers of IoT devices rarely consider safety a priority in the product’s design phase. Manufacturers and product designers are also more interested in quickly getting the systems out in the market than building security.

Another issue facing IoT cybersecurity is that product designers and manufacturers do not have the resources necessary to add robust security features to their devices. For example, sensors that monitor temperature don’t have the capability of handling advanced encryption.

Additionally, since IoT devices are usually installed in a machine or area and left there until their end of life, they rarely receive security patches and updates. For manufacturers, developing security from the start can be costly and cause the device not to function as initially designed.

The IoT market also struggles with the lack of industry-accepted regulations and standards. Companies and industry organizations have their own guidelines, making it challenging for two smart systems to work together.

Ensuring Security in the IoT World 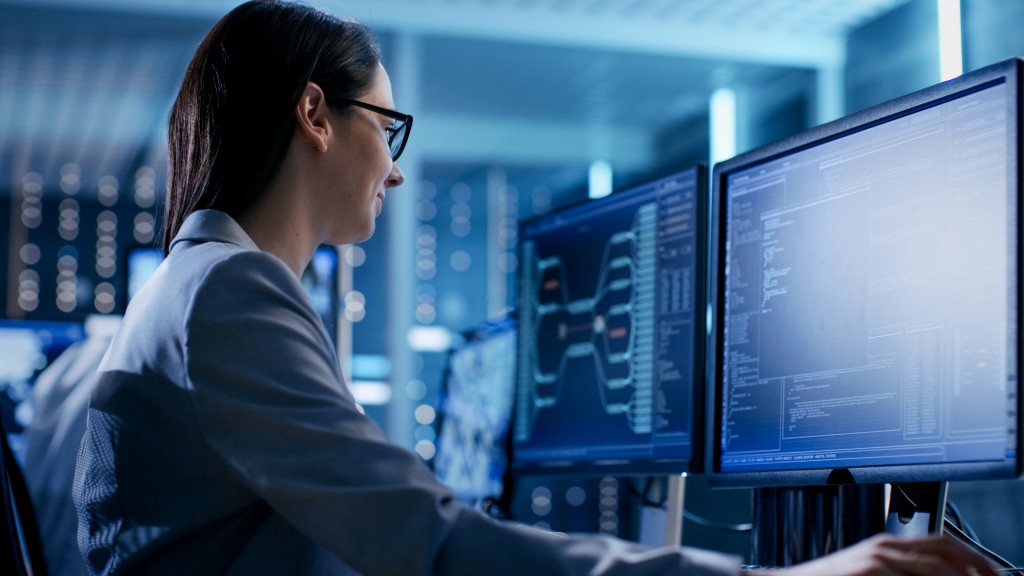 The IoT industry should view cybersecurity from a holistic standpoint. All stakeholders, from the manufacturers to the users, should be involved in ensuring that devices and secure and that information is safe.

Manufacturers should focus on the privacy and security of their products. All devices must have authorization and encryption systems.

Users must also take their own precautions, like regularly changing passwords, updating their devices with the latest patches, and installing security software.

The IoT brings several benefits to society, including convenience and cost-effectiveness. However, the industry’s focus on product design and lack of an industry-accepted regulation makes the systems prone to various cyberattacks. If everyone involved doesn’t prioritize security and privacy, there will be severe consequences for businesses and users.