Humanity’s decades of taking Mother Nature for granted has resulted in an injured planet. If the selfish actions are not put to an end, we are looking at a compromised future for the generations to come. But things are starting to change. Many great minds in science and technology are working hand in hand to heal our planet. If we all consciously choose to stay in this direction, we can turn things around and save our homes.

The heavy, dark smoke that public vehicles emit significantly contributes to the increase of smog, a blanket of polluted air that covers many suburban cities. The harmful emissions coming from these vehicles cause toxic in the air that can cause serious health risks such as respiratory, cardiovascular, and neurological damage. It is also one of the main causes of global warming that can eventually lead to permanent damages to the ozone layer.

In 2019, China alone successfully managed to put 300,000 electric vehicles in full operation in its main cities and several provinces. This strong move has inspired several neighboring Asian countries such as the Philippines, Vietnam, and Thailand to join the campaign to replace diesel-powered, smoke-belching public transport with electricity-powered vehicles.

European countries are also taking part in this movement. Ekoenergetyka-Polska, a Poland-based company that builds electrical charging infrastructures, managed to build fully functioning charging stations for electricity-powered buses in 70 European countries that include Norway, Sweden, Germany, France, and Spain. Poland also boasts a high acquisition of electric buses, deploying 130 electric vehicles in its city capital Warsaw and another 50 in Krakow.

The excess and uncontrollable use of plastic has been a constant problem for many decades now. What once was a powerful invention is now a threat that hurts the environment and, most especially, the animals that live in seas and oceans.

According to a 2019 study by the website Natural Environment Australia, it would take at least 400 years for plastic to biodegrade fully. They also stated that roughly 100,000 marine animals like sea turtles die every year because of severe plastic pollution.

Aside from using refillable storage and reusable bags, there is a game-changing innovation called ‘bio-plastic. The first bioplastics were produced by an Indonesian company named Avani Eco. They have been creating biodegradable plastic products made from cassava since 2014.

Many Asian countries, the United States, and Australia have also begun an initiative that would ban or limit the use of plastics. They are working with large social media platforms and private web design agencies to launch a full-scale campaign on the internet that will spread awareness across the globe about the harm caused by plastics. 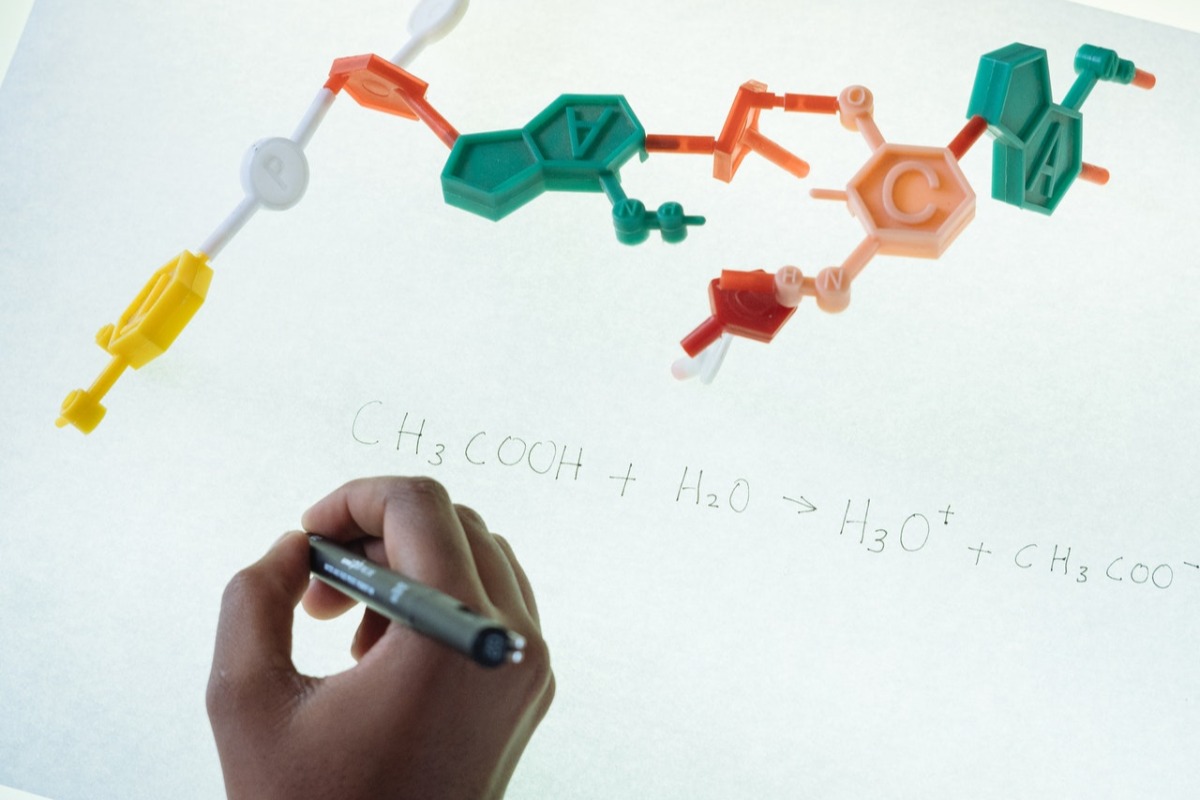 The burning of fossil fuels during power generation and emissions from industrial factories produce an alarming CO2 or Carbon Monoxide level. Carbon Monoxide is created when carbon-based fuels like wood, oil, coal, and natural gas are burned. If left continuously unchecked, the current high level of CO2 in the environment will eventually cause extreme weather events and climate change.

But the most important question has already been asked: Can we sequester and capture carbon monoxide? The answer is Yes. In 2017, the first carbon capture plant went fully operational in Switzerland. This Swiss firm named ‘Climeworks’ built a commercial plant that can suck carbon monoxide from the air, and their goal is to capture at least 1% of emissions every year by 2025. Other powerful countries such as Canada and the United States have followed Switzerland and are now building their own carbon capture plants.

This technological breakthrough focuses on using solar energy as a primary source of power. The sun can produce a stunning total of 173,000 terawatts or 10,000 times more than the energy derived from oil, gas, and coal, which are the three most common sources of power that we’ve been using for a long time.

If practiced on a global scale, accessible solar power can eliminate the burning of fossil fuels generated from traditional energy sources.

Solar power also became more accessible and cheaper in 2019. During that year, it was predicted that this industry would provide electricity to nearly 1 billion people around the world that has no current access to power.

The United States has been a pioneer of this movement since 1954. Today, many countries in the Caribbean and sub-Saharan regions are allocating a portion of their resources and manpower to make solar power accessible to the public, especially for the tribes living outside the major cities.

Mankind’s endless pursuit of development has brought many bad consequences. The whole world, as well as everyone and everything in it, has paid the price. Now that technology is at its best, we should use it to ensure a better future for our children.