Every year, 911 receives about 240 million calls. Roughly eight out of ten calls come from wireless devices. However, many emergency management systems in the States still rely on legacy systems. As a result, individuals who require urgent medical care can’t provide their exact locations or coordinate with ambulance responders, making communication harder and costlier.

Thankfully, new technologies have emerged to address this problem. In addition, our current technology makes emergency response during natural disasters faster and easier. We no longer have to rely solely on K-9 units to find survivors of a flood, earthquake, or landslide. Responders can now use devices that track locations and detect body heat everywhere.

Blockchain links data together using crytography. Individuals use it to record transactions digitally. It can be beneficial for emergency response organizations because blockchain can let them coordinate funds, aid, and other resources in an emergency. In turn, they can increase the efficiency of their responses and allocate resources to disadvantaged areas.

Transparency-wise, blockchain may provide an indisputable record that anyone can access. This will allow emergency responders to track where their resources are going. It also deters corruption and unauthorized resource diversion.

The aftermath of a natural disaster often impedes emergency response teams when they’re going to a specific location. This affects the responders’ efficiency and their ability to provide real-time weather updates. Tracking the damage left by floods, hurricanes, or the like also becomes difficult. But IoT can change that and make critical communications easier.

Cities that install IoT on infrastructure will allow professionals to assess surface data and risk factors regarding potential emergencies. This will decrease the delays experienced by responders when they aid survivors or evacuees.

When analyzing a particular emergency, responders need a clear picture of what has happened before coming up with a response plan. This is where AI becomes helpful. AI can help predict, evaluate, and simulate incidents like fires, natural disasters, or crimes. As a result, response teams can dispatch personnel and resources more effectively and speed up their response times. 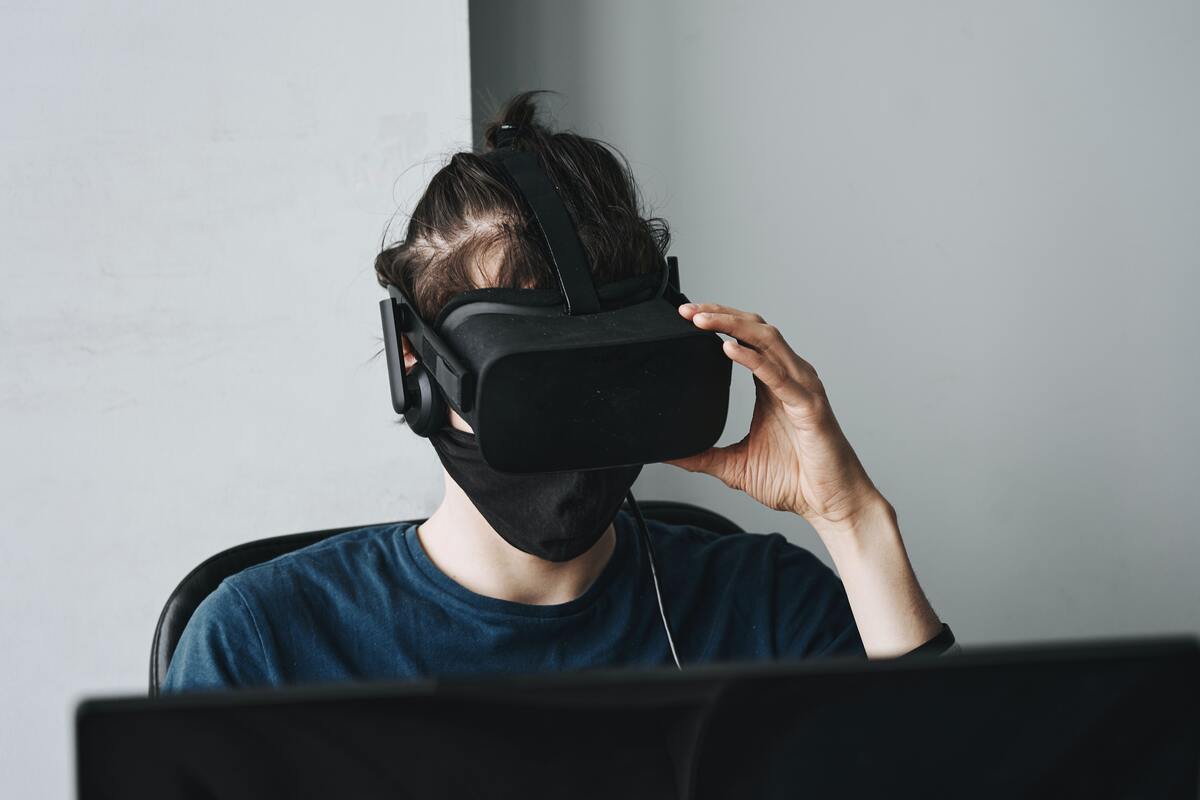 In the event of a landslide or flood, response teams can use robots and drones to assess the damage and look for survivors. Combined with the IoT and AI, responders can provide information while showing live footage. At the same time, drones can help drop humanitarian aid, allowing survivors to get by while emergency responders aren’t physically present yet.

During Hurricane Sandy, the deadliest and most destructive hurricane in 2012, more than 20 million tweets reached the Federal Emergency Management Agency (FEMA). Back in 2010, when Haiti suffered a magnitude 7.0 earthquake, 2.3 million tweets aided in communications and relief drives. And after the 2015 Nepal earthquake, more than seven million Facebook users marked themselves “Safe”.

When power is out and people can’t watch the news for weather updates, they can turn on their smartphones’ mobile data to access information. Affected users can tweet their location and ask for help, using hashtags to reach as many other users as possible. In turn, the people who saw those tweets can share them, tag emergency responders, and help the survivors get relief even if they didn’t call emergency hotlines.

And of course, social media helps families and loved ones reach each other when phone lines are dead. With wireless charging and 5G now available, people with phones can find networks and send messages easier than ever.

If a disaster occurred in the middle of the night, responders and survivors would no longer be disadvantaged. With heavy-duty light tower generators now available, no one has to wait until the daytime to provide help. Power wouldn’t be an issue either because generators run on fuel that can supply electricity for several hours.

No one has to be caught off guard anymore when a heatwave, earthquake, flood, or wildfire occurs. While those incidents would always cause terror, people can prepare for them now. The predictive technologies in the making allow meteorologists to predict how bad a natural disaster can be. Hence, governments can issue early warnings and plan disaster relief ahead. On the other hand, the people affected can have enough time to evacuate or defend their properties.

Thanks to these technologies, responders can save more lives, and people can better protect themselves and their properties. Though nothing good ever comes out of a disaster, they serve lessons that help companies continuously improve their technology and make better safety decisions.