Making efforts to save the environment is a noble endeavor. However, it’s more about virtue-signaling than making actual chance. Most green advocacies barely have any effect on the environment. Most are impractical and don’t make sense with the current technology, and some are downright harmful to the environment.

Reliable clean energy is an oxymoron, with one exception. Solar power only works during the day, and wind energy similarly dies down during the night. Industry and commercial establishments require a constant power supply, and systems like wind and solar can be capricious regarding power production and close or totally non-existent at night. The only reliable source of power that is considered green is hydropower.

However, building a hydropower plant submerges huge swaths of land, displacing wildlife and destroying ecosystems. Even if the wide-scale destruction of land is not taken to account, hydropower plants are still far from being green. Most of these plants produce close to the same amounts of greenhouse gases as coal-burning plants. Submerged trees, vegetation, and other organisms eventually decompose under the water. As water passes a hydropower plant’s turbines, methane and carbon dioxide get released into the air.

Unfortunately, the only green and reliable source of energy is slowly being phased out for no logical reason. Nuclear power produces little to no greenhouse gases, and advances in technology make them safer than any other plant in existence. One year’s worth of radiation from a nuclear plant in a one-mile radius is comparable to watching television for four hours or spending an hour under the Miami sun. In a few decades, nuclear power will be renewable, as researchers have already found ways to harvest uranium from ocean saltwater.

On paper, electric cars are a great option. They don’t need gas and emit smoke and other particulates. However, these electric cars need to get their batteries charged through the grid, and more than 60 percent of the US power production still relies on fossil fuels. Unless you have a net-zero home with massive solar panels, chances are your electric car is still polluting the environment, albeit with extra steps involved.

Building an electric car also comes with high carbon costs. Experts calculate most mid-sized cars with over 200 miles mileage on a full charge will require ten years of operation before they even out the carbon costs of their production. Using your car for as long as possible is a greener option. Just get it a proper tune-up and clean up the clogs in the engine by removing oil varnish. 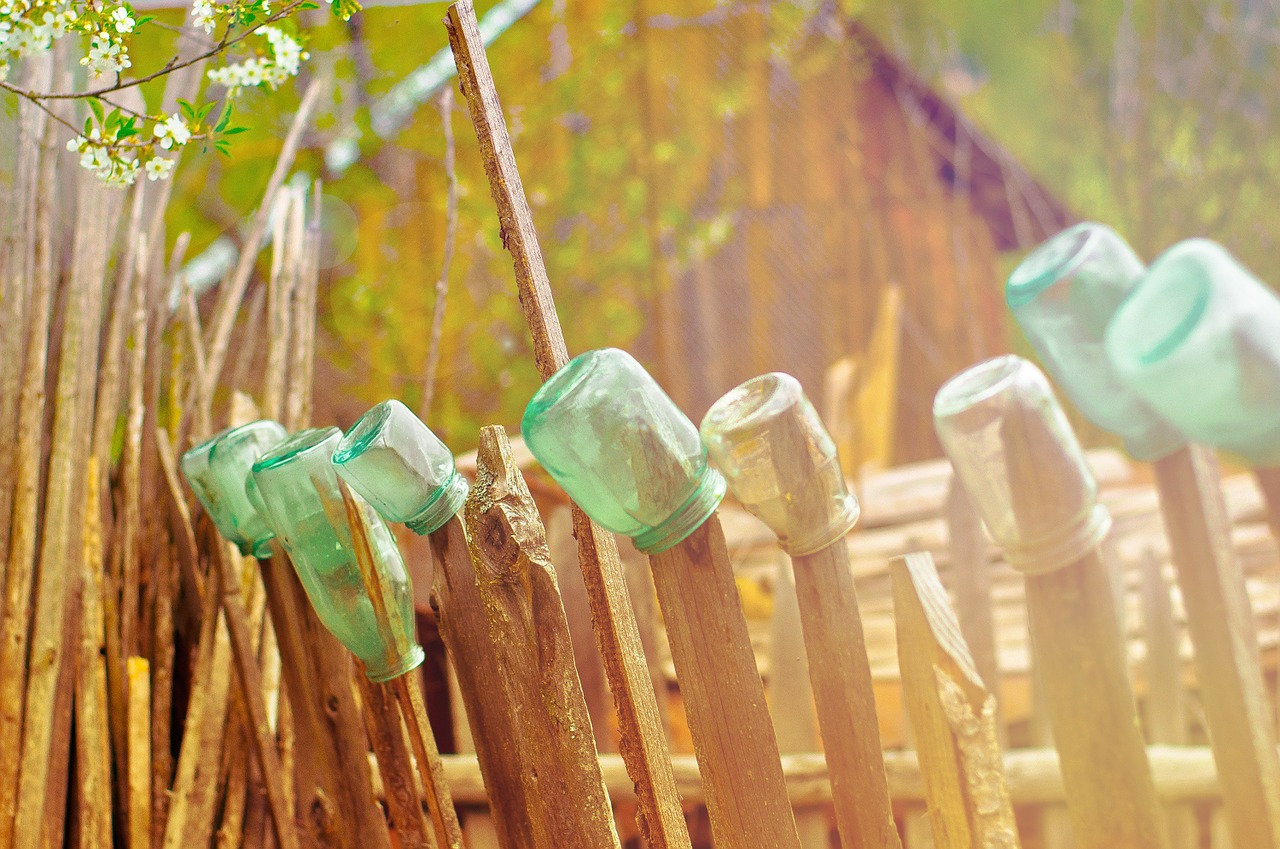 Countries in Asia have been the recipient of most of the US’ recyclables. Recycling facilities cannot cope with the massive amounts of paper, glass, and plastic wastes produced every day. In the past decades, the bulk of these recyclables were just shipped to Asian countries. China stopped allowing the shipment of recyclables in 2018, and other Southeast Asian countries soon followed its example. Cambodia, Malaysia, the Philippines, and Sri Lanka have sent thousands of shipping containers back to their countries of origin.

With no place to go, most recyclables are just ending up in landfills. Past recycling advocacy can even be seen as harming the environment by paving the way to excess use of plastics, as there was an option to recycle anyway.

The worldwide meat industry produces 30 percent of total greenhouse gases each year. Going vegan and eliminating that 30 percent might seem like a sound solution.

However, the consequences of expanding farming to entirely meet the needs of large populations can be more detrimental to the environment. The production of synthetic fertilizers required for large-scale farming currently produces close to 5 percent of greenhouse emissions. Exclusively providing for the whole population can raise that number to match or even surpass the meat industry’s carbon footprint.

Massive amounts of plants also require massive amounts of water. A single avocado tree requires 50 gallons of water every day during summer. A good number of trees and crops will be set aside in favor of crops with lower water requirements. Erosion will escalate, and dropping soil quality will lead to more fertilizer use and more greenhouse gases.

Changing a system that has worked for centuries might also have unknown impacts on the environment and the health of the general population. Even today, vegans follow strict guidelines on diets, coupled with various supplements, and very few succeed in maintaining healthy lives.

Caring for the environment is great, but some green advocacies are inane, unsustainable, or downright harmful to the environment. Don’t trust the hype when it comes to going green. Some of them are talking points pushed by corporations for profit or ramblings of uninformed or self-righteous individuals looking for clout.